This year, people over 65 began to outnumber those under 5 for the first time in history.

What are we to conclude? Is ageing a disease that can be eradicated by science, or the natural third act of life, threatened by over-medicalization? Viewpoints will undoubtedly be as variable as experience and temperament. There might be some wisdom in simply following an adage attributed to seventeeth-century philosopher Francis Bacon: “old age is always 15 years older than I am”.

Researchers studying ultramarathon runners, Arctic explorers and Tour de France bike racers revealed in June the maximum amount of energy a person can expend for a sustained period of time. It’s around 2,5 times your basal metabolic rate — the amount of energy your body uses while just chilling out — which amounts to 4000 kcal per day on average.

The limit seems to come down to how much food you can digest, rather than anything to do with your heart, lungs or muscles. The real champions: pregnant women, whose energy use peaks at 2,2 times their basal metabolic rate.

An arctic fox made a record run from Svalbard to Canada in 2,5 months. The distance of 3,506 km was completed in only 76 days. The average daily distance the fox covered was 46 km. At most, the animal ran as much as 155 km per day. 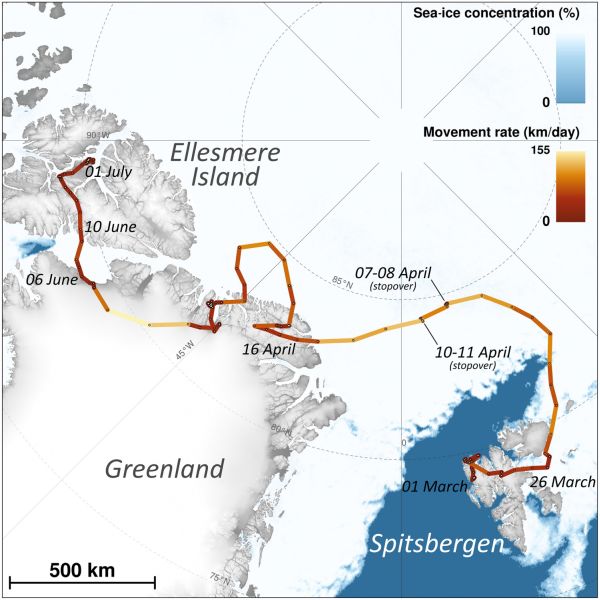