I believe one of the greatest human failings is to prefer to be right than to be effective. 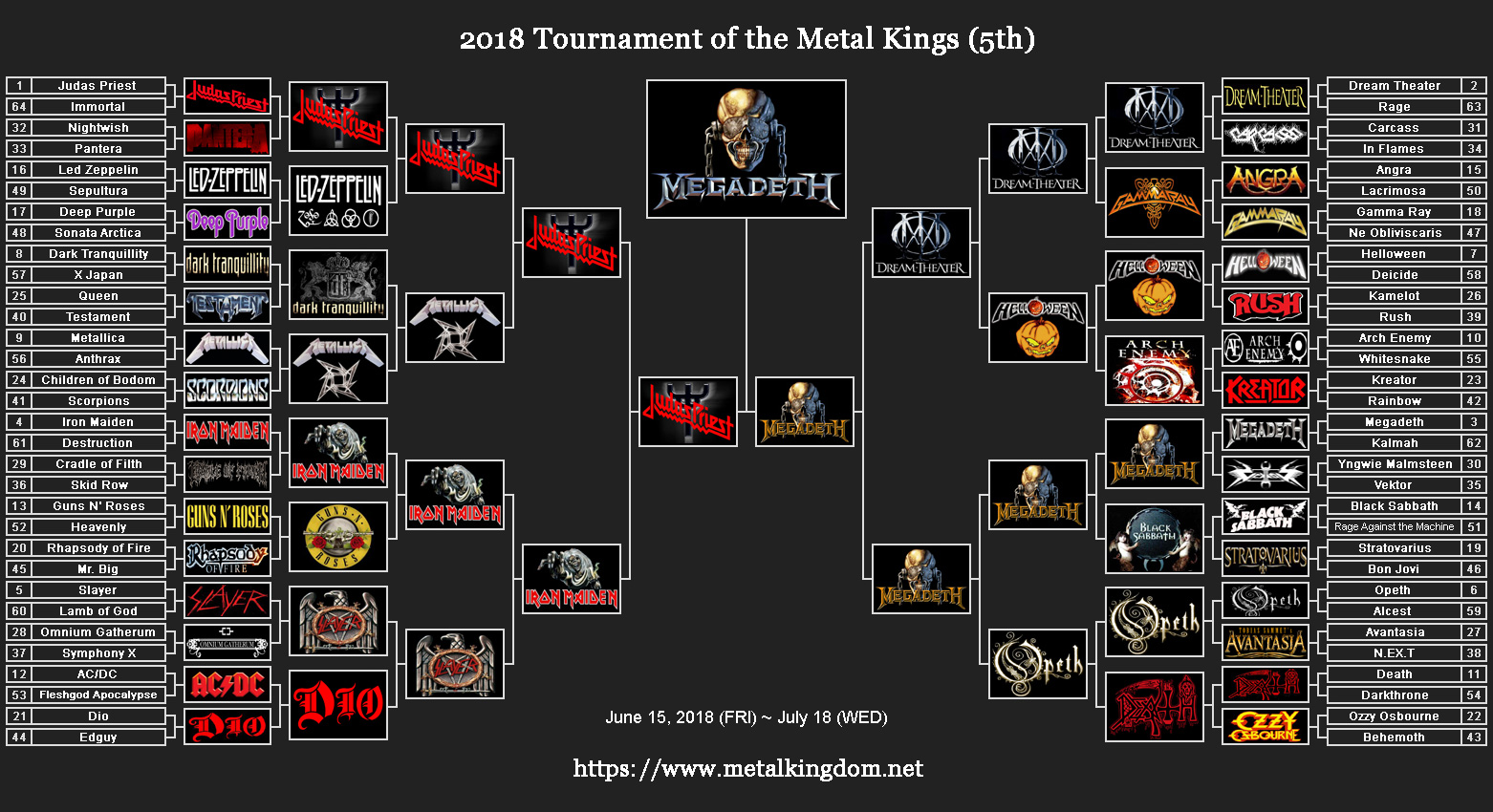 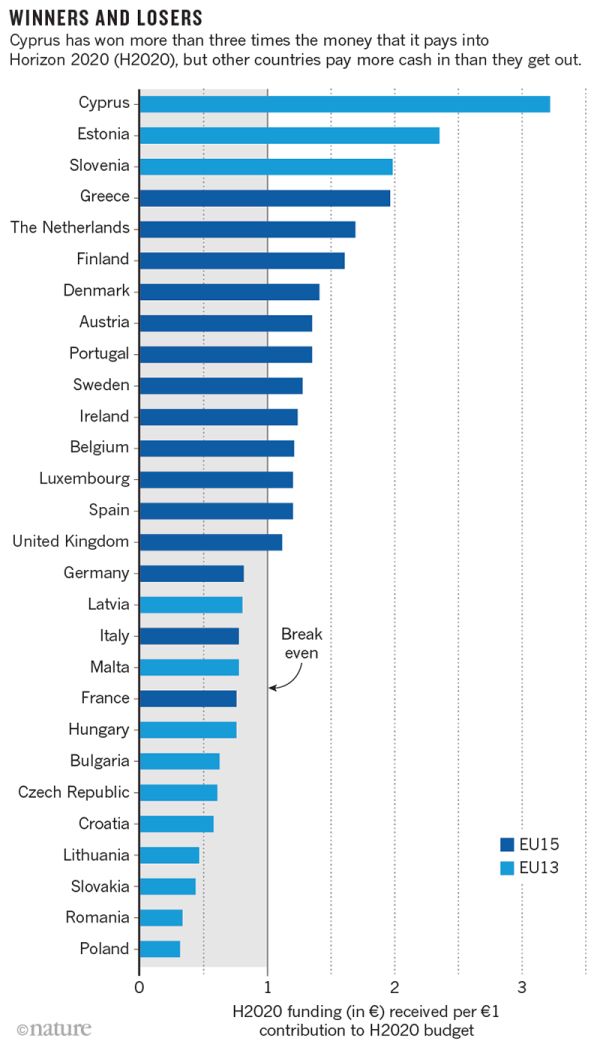 This is an online edition of the classic technical reference Five Hundred and Seven Mechanical Movements by Henry T. Brown.

This site contains the original illustrations and text from the 21st edition of the book, published in 1908. It also includes animated versions of the illustrations, and occasional notes by the webmaster.

Bloggers thought that they were oiling the hinge of a turning point in human history. No one could have foreseen that in a couple of years this cosm of private sites would implode into five commercial black holes and turn the Web into the opposite of what it promised to be.

In a bit more than ten years, open became closed, blog became PR, hoodie became suit and Ping Pong turned into golf. That’s how revolutions work. Revolutions tend to lead back to where they started.

UX Myths collects the most frequent user experience misconceptions and explains why they don't hold true. And you don't have to take our word for it, we'll show you a lot of research findings and articles by design and usability gurus.