Maya, a 44-day old pudú, by her first weight measurement (photo by Zoo Dortmund via bild.de)

Michelle smiled, exhausted, as her baby’s cry filled the hospital room. The lights above her were harsh and cold, and the sheets beneath her were tangled and scratchy, soaked in her sweat and stinking of iodine, but none of that mattered against such a beautiful sound. She heard it so rarely, just once a year.

“Oh, thank you so much! I’m ecstatic!” She looked over at Nathan, cradling baby Danielle face down in his strong arms. A Happiness Moderator stood by them, uniformed with the usual black suit and easy smile; he lined up a large needle at the base of Danielle’s skull and implanted the HappyChip with a swift movement. Danielle’s cries quieted, then turned to a happy giggle.

“You should be very proud,” said the midwife, smiling. “What number is she?”

“Well, congratulations again. I look forward to seeing you next year for number 23.”

“Life really does begin at forty. Up until then, you are just doing research.”

“They’re made out of meat.”

“There’s no doubt about it. We picked up several from different parts of the planet, took them aboard our recon vessels, and probed them all the way through. They’re completely meat.”

“That’s impossible. What about the radio signals? The messages to the stars?”

“They use the radio waves to talk, but the signals don’t come from them. The signals come from machines.”

“So who made the machines? That’s who we want to contact.”

“That’s ridiculous. How can meat make a machine? You’re asking me to believe in sentient meat.”

“I’m not asking you, I’m telling you. These creatures are the only sentient race in that sector and they’re made out of meat.” 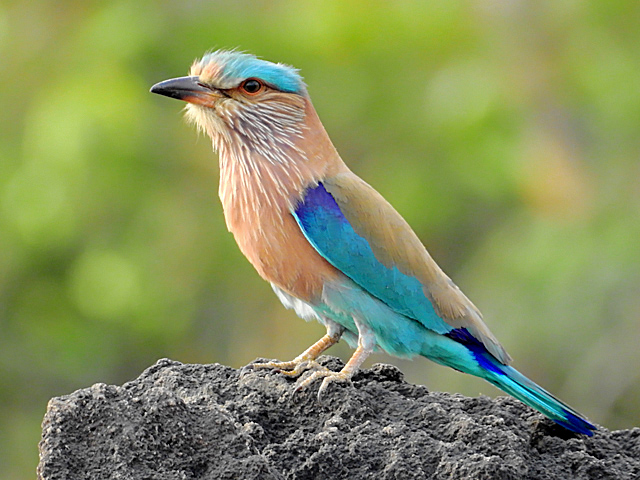 Really the idea that entropy measures disorder is totally not helpful. Suppose I make a dough and I break an egg and dump it on the flour. I add sugar and butter and mix it until the dough is smooth. Which state is more orderly, the broken egg on flour with butter over it, or the final dough?

I’d go for the dough. But that’s the state with higher entropy. And if you opted for the egg on flour, how about oil and water? Is the entropy higher when they’re separated, or when you shake them vigorously so that they’re mixed? In this case the better sorted case has the higher entropy.

Entropy is defined as the number of “microstates” that give the same “macrostate”. Microstates contain all details about a system’s individual constituents. The macrostate on the other hand is characterized only by general information, like “separated in two layers” or “smooth on average”. There are a lot of states for the dough ingredients that will turn to dough when mixed, but very few states that will separate into eggs and flour when mixed. Hence, the dough has the higher entropy. Similar story for oil and water: Easy to unmix, hard to mix, hence the unmixed state has the higher entropy.

Technology is supposed to work for people. From the lever to the Internet, tools designed by people have saved us time and energy and allowed us to accomplish things that were impractical or completely impossible before. While no technology is without its downsides, in general it is difficult to dispute that technology working for people has transformed human society for the better.

Unfortunately, sometimes people end up working for technology instead. This is a strange state of affairs, but it happens just about daily for most of us (...)