“There are those who loathe puns, anagrams and wordplay of any description. They regard practitioners as trivial, posey, feeble, nerdy and facetious. As one such practitioner, I do understand the objections. Archness, cuteness, pedantry and showoffiness do constitute dangers. However, as a non-singing, non- games-playing, -dancing, -painting, -diving, -running, -catching, -kicking, - riding, -skating, -skiing, -sailing, -climbing, -caving, -swimming, -free- falling, -cycling, -canoeing, -jumping, -bouncing, -boxing sort of person, words are all I have. As the old cliché has it, they are my friends. I like to say them, weigh them, poke them, tease them, chant their sound, gaze at their shape and savour their juiciness, and, yes, play with them. Some words are made up of the same letters as others, some can fit inside others, some can be said the same backwards as frontwards, some rhyme outrageously, some seem unique and peculiar like yacht and quirk and frump and canoodle. I take pleasure in their oddities and pleasures and contradictions. It amuses me that a cowboy is a boy who rounds up cows, but a carboy is a flagon of acid, that conifer is an anagram of fir cone and esoteric of coteries, that gold has a hundred rhymes but silver has none. It saddens me that the French talk of the jouissance of language, its joyousness, juiciness, ecstasy and bliss, but that we of all peoples, with English as our mother tongue, do not. Such frolicsome larkiness may put you off, but if you wish to make poems it seems to me necessary that some part of your verse, however small, will register the sensuousness, oddity and pleasure of words themselves, as words, regardless of their semantic and communicatory duties. Not all paintings draw attention to their brushwork – art can, of course, as validly make transparent its process as exhibit its presence – but each tradition has value and none represents the only true aesthetic.” 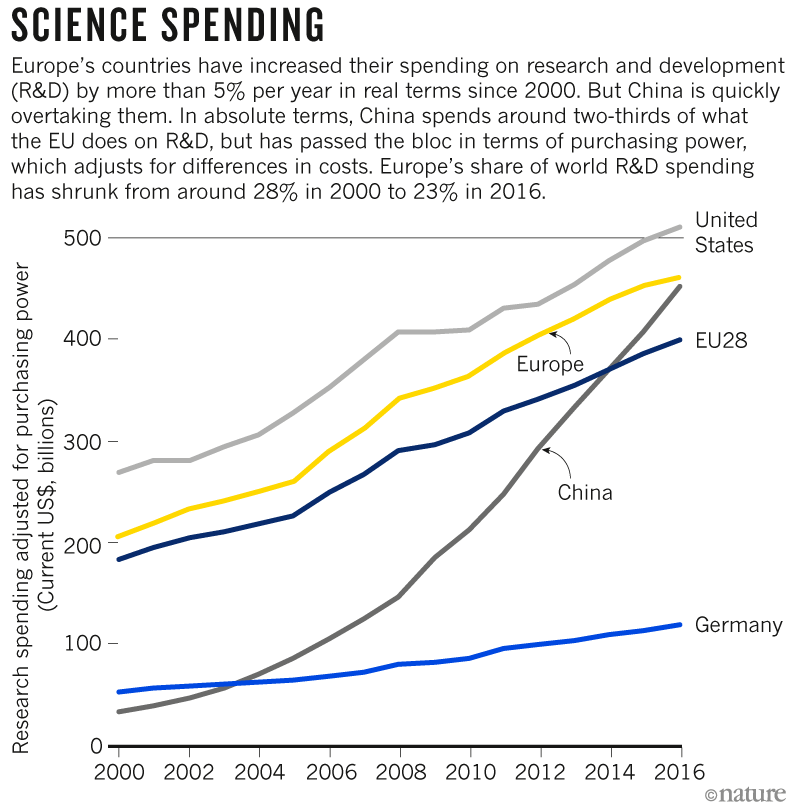 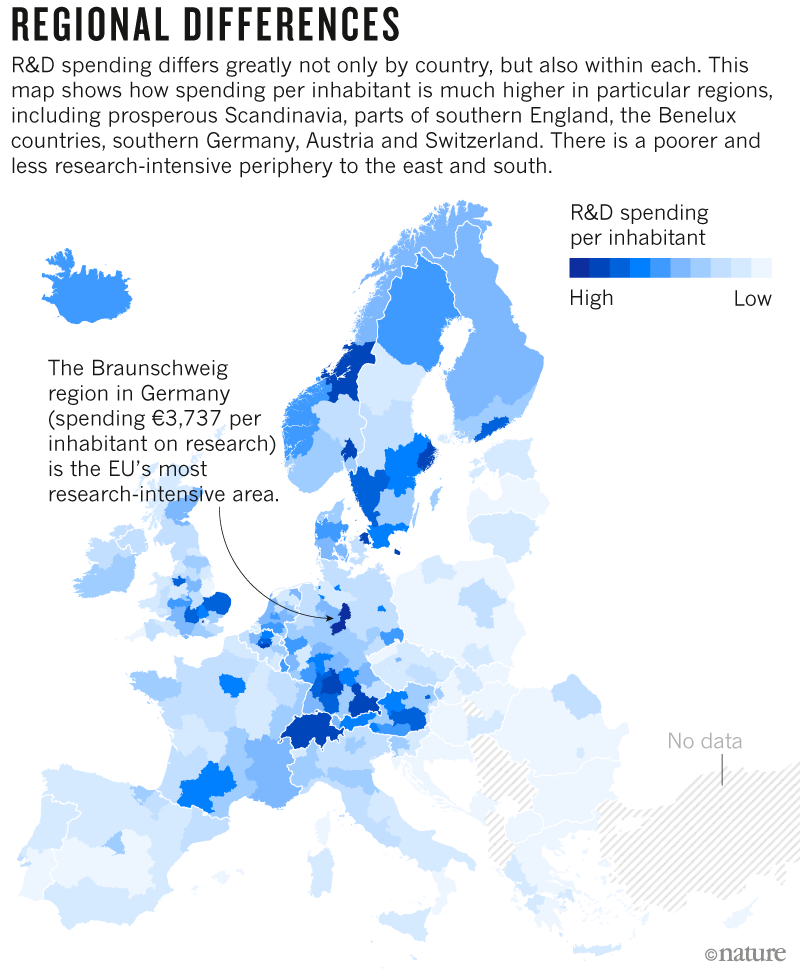 As Michael Clarke memorably put it nearly a decade ago: when Tim Berners-Lee created the Web in 1991, it was with the aim of facilitating scientific communication and the dissemination of scientific research. The extent to which the Web hasn’t disrupted the scientific publishing industry (while, at the same time, dramatically reshaping nearly all other retail services) is therefore surprising.

This year, people over 65 began to outnumber those under 5 for the first time in history.

What are we to conclude? Is ageing a disease that can be eradicated by science, or the natural third act of life, threatened by over-medicalization? Viewpoints will undoubtedly be as variable as experience and temperament. There might be some wisdom in simply following an adage attributed to seventeeth-century philosopher Francis Bacon: “old age is always 15 years older than I am”.

Unfortunately, once something is found that is true or useful, it tends to be presented in books as though it were obvious or very straightforward, when in fact it may be neither, and may have taken years, and chance, to discover.

“The most common, I think, form of pseudo-explanation is to give a name to a phenomena, consider that name to name some sort of trait,  and then explain the occurrence of the phenomena in terms of the “existence” of the trait.

For example, imagine that a student gets mostly B’s in school.  Parents and teachers, and even the student himself, may come to think of him as a “B student”.  Notice that at this point, that just means that the student gets B’s generally.  It is synonymous with saying that he gets mostly B’s.  If someone asks you how you kid does in school, you can answer either “He gets mostly B’s” or you can answer “He’s pretty much a B student.” Both of these statements in this context mean the same exact thing.  Now there is no problem with this terminology unless people, including the student, begin to think that he gets B’s because he is a B student.  “Why didn’t you get an A on this exam, son?” “Dad, I couldn’t; I am just a B student.”  The reason this is not an explanation is because it just says essentially that the student gets B’s because he gets B’s.  For “being a B student just meant that one received B’s for the most part.”  It is not that getting B’s necessarily means a child has some sort of trait that causes him to get B’s.”

“So although there may be some precise definition or notion of “entropy” that is useful, it cannot be just “measure of disorder” with the claim that disorder is always increasing only because you already know which “direction” phenomena occur and then call that direction the direction of increased entropy.  That is like saying objects fall because they are heavier than air, and rise because they are lighter, where what tells you which objects are which is that you know they rise or fall when released under normal conditions. Yet, that is what some physics texts seem to do.”

If data is the new gold, then we’ve been living in the Wild West.

Personal websites are called personal websites because they are just that: personal. Thus, the primary objective still is to have a place to express ourselves, to explore ourselves, a place that lasts while the daily storms pass by. A place of consideration, and yes, a place of proudly sharing what we do, what we think, and what we care about. A place to contribute your voice and help others. A home on the internet. A place to tell your story.

But on top of that, we have the chance to (re-)establish personal websites also as central elements of online discourse and as entry points for people who are new to the web community. For this, we need to find ways to create an ecosystem that lives up to the diversity of the personal-website-verse. Consequently, what will hold our sites together, is most possibly not one technology to rule them all, but a multitude of different and ever-evolving technologies. Things like hyperlinks, comments, Webmentions, and RSS, of course, but also other technologies that have yet to be invented. Not only would this leave enough room for individual preferences, but it would also make the whole construct more resilient while still being flexible enough to evolve over time.

Researchers studying ultramarathon runners, Arctic explorers and Tour de France bike racers revealed in June the maximum amount of energy a person can expend for a sustained period of time. It’s around 2,5 times your basal metabolic rate — the amount of energy your body uses while just chilling out — which amounts to 4000 kcal per day on average.

The limit seems to come down to how much food you can digest, rather than anything to do with your heart, lungs or muscles. The real champions: pregnant women, whose energy use peaks at 2,2 times their basal metabolic rate.