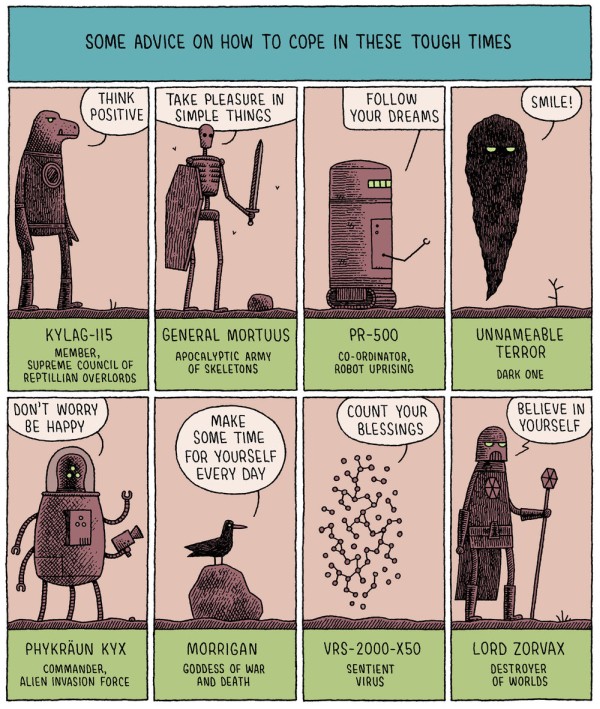 The IKEA effect is a cognitive bias in which consumers place a disproportionately high value on products they partially created.

Closely related to “effort justification” which had demonstrated that the more effort someone put into something, the more someone will value it.

Mentioned in this episode of QI, next to the rhyme as reason effect and the frequency illusion.

In 1998, Tom McBride and Ron Nief of Wisconsin’s Beloit College began compiling lists of what had “always” or “never” been true in the lives of each incoming class of students, to remind faculty to be mindful of the references they made in class.

For example, that first class, born in 1980, had been 11 years old when the Soviet Union broke up and did not remember the Cold War. They had never had a polio shot and never owned a record player. Their popcorn had always been cooked in a microwave, and they’d always had cable television. Here are some details of the worldview of the class of 2022:

Other recent lists are here.

“Quality is never an accident. It is always the result of intelligent effort. There must be the will to produce a superior thing.”

How much bullshit hides in your text? Discover now at:

Spend a large amount of money on a “rebrand” you could have made yourself in five minutes:

(a web joke by Tom Scott)

From the album Frankenchrist, back in 1985